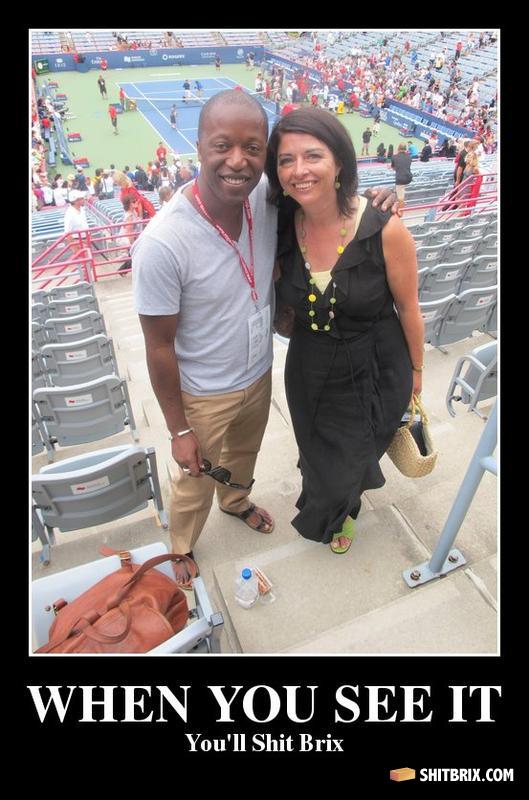 horrible shoe taste for both of them , hope the little kid between them wears some decent sneakers...