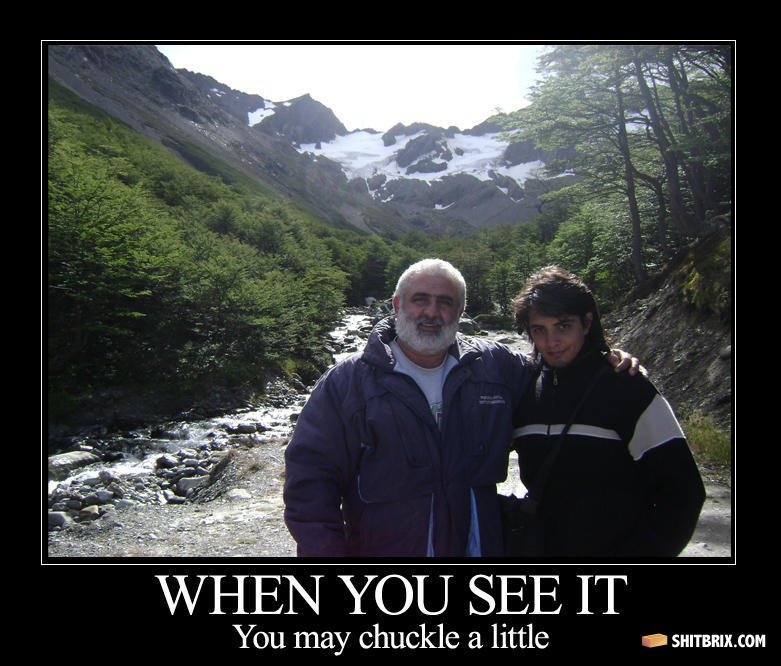 It's a symbol of love between the two of them.