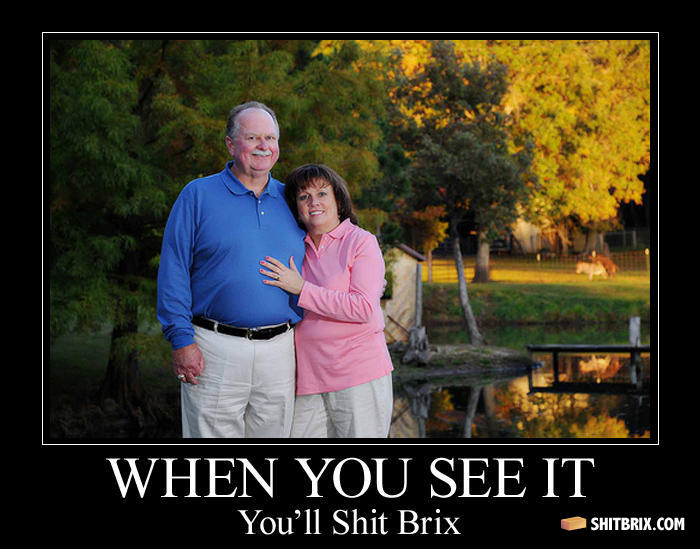 I see 2 animals......dogs maybe fuckin and OMG he is really missing a finger!!!!