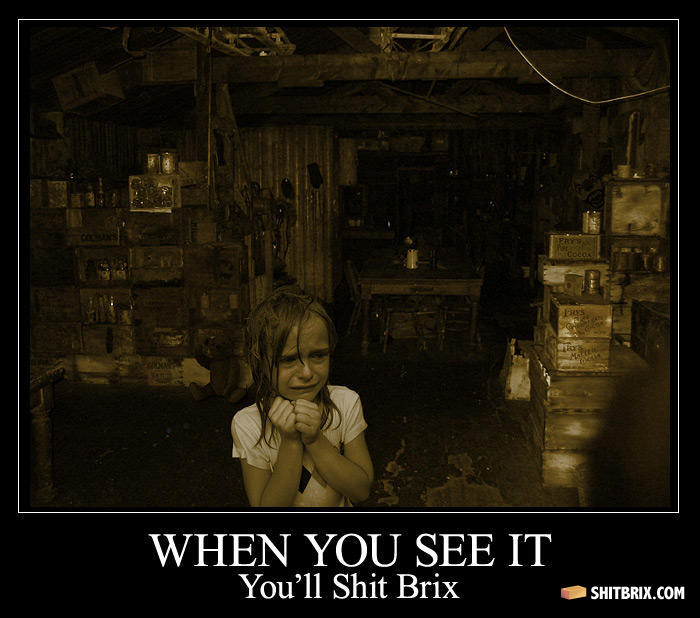 This is not a girl being kidnapped, I think the people who comment are a bit extreme, but nothing wrong with being concerned. Heres the original photo http://scrutinyhooligans.us/2007/09/24/heath-shuler-wants-to-protect-our-children I think if you wanted to question if she was kidnapped, you shouldn't be swearing and typing in caps and all that. As you can see, a much more calm and controlled message is much more effective. Maybe you can raise this to number one so we can stop haveing people yell about her being kidnapped. That same comment is listed a few pages back, the same person trying to get attention.