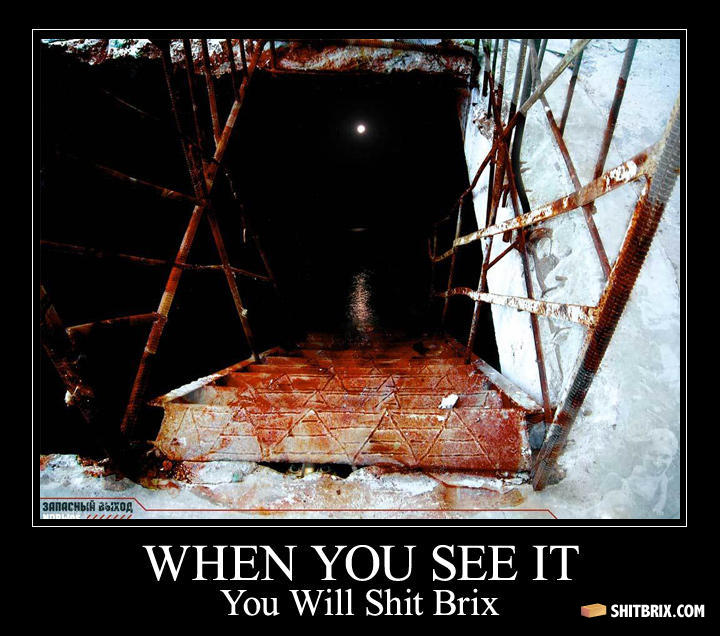 "There's nothing down here, Tommy. It's just a regular - OH MY GOD! KILL IT! KILLLLL IT!"