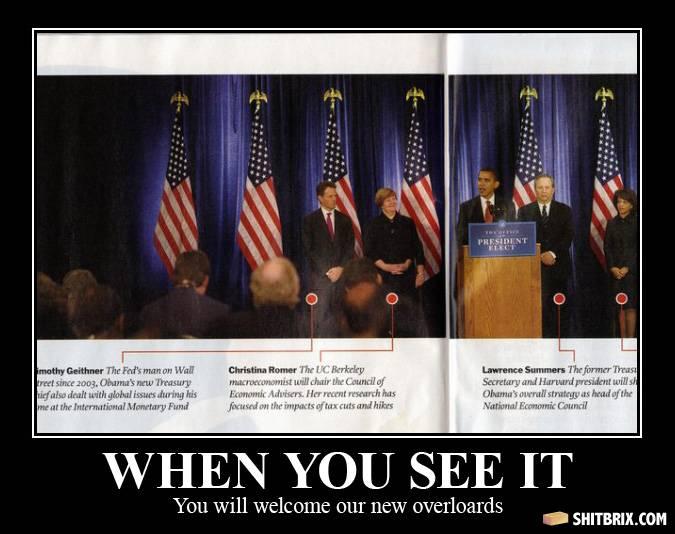 Oh My God! Where is Dumbama's teleprompter! The man can't string two words together without one!