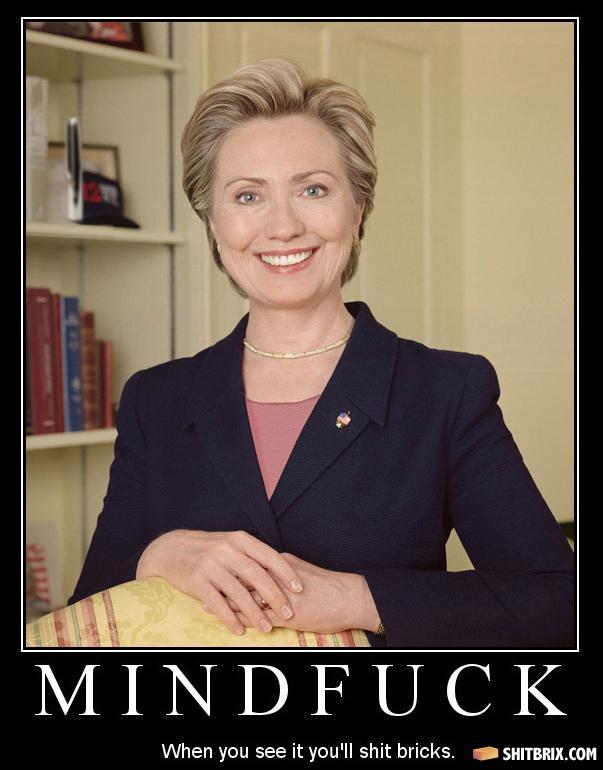 if you look closely, you can see a demon-bitch in the middle