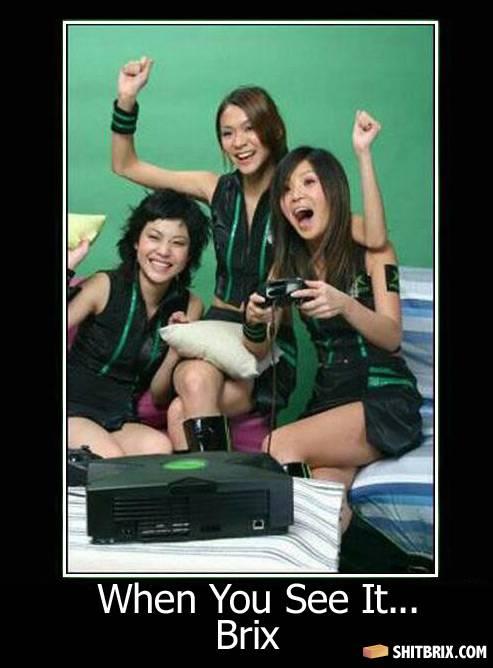 The Xbox isn't plugged in because Barack Hussein Obama raised their taxes to the point they couldn't afford a power cable.