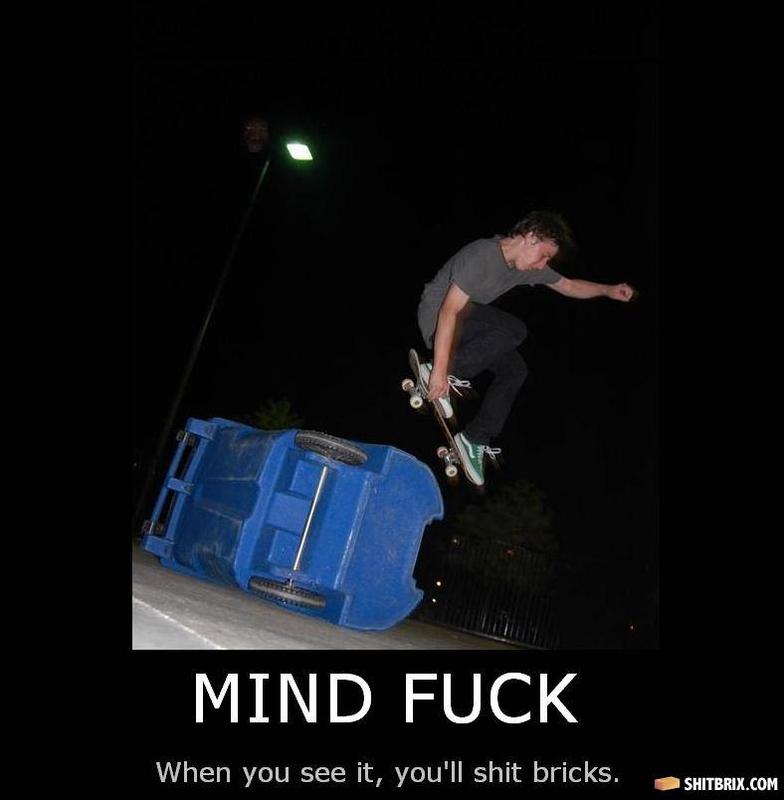 Oh my god, there is a street light next to the demon face