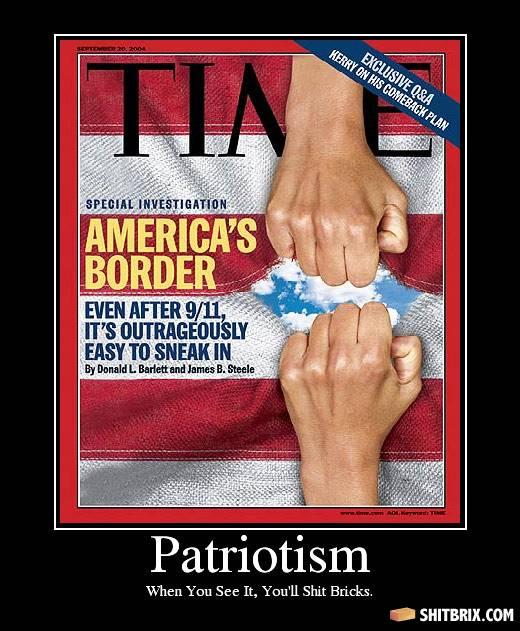 to the guy who posted "i did the same thing to my girlfriends vagina ^^" Listen here you son of a bitch, you don't respect your girlfriend and you don't deserve to have a girlfriend. Posting shit like that, what the fuck is wrong with you, you perverted motherfucker. The world doesn't need fucks like you, go fucking die