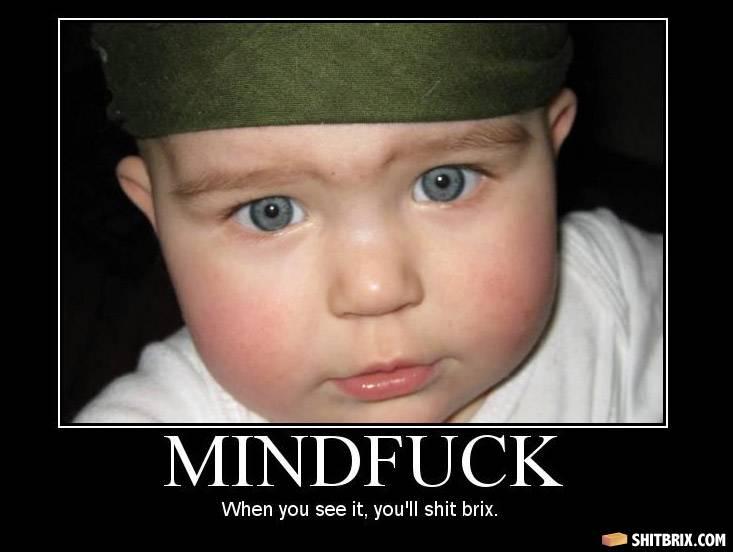 if you look really really closely......you'll hit your head on the screen