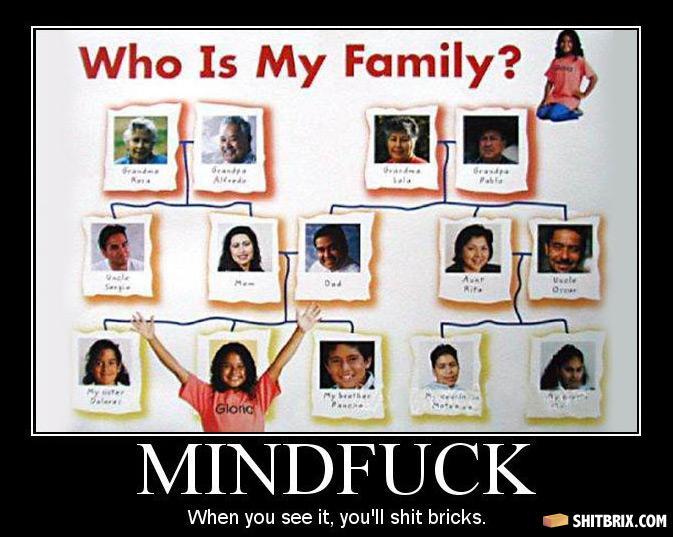 Incest is the best, put your sister to the test.