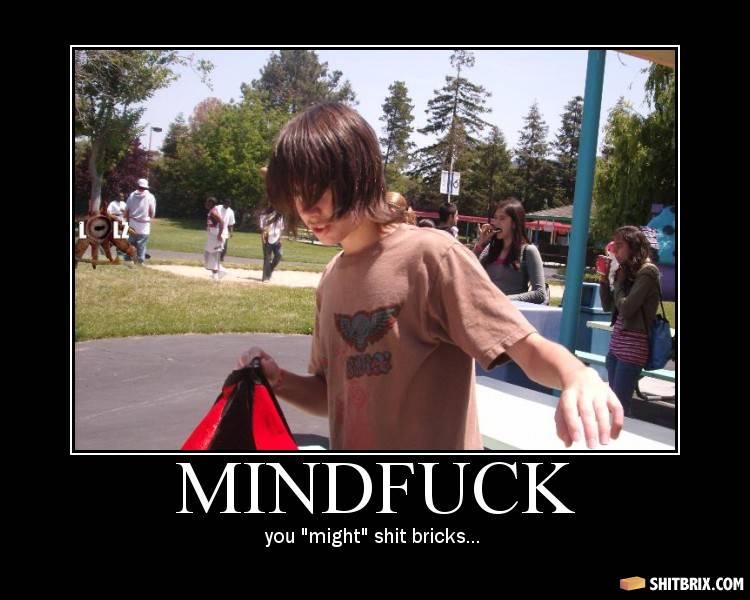 After a long day of being picked on by internet thugs, catching his girlfriend cheating on him, and being bullied while eating oreos with his platonic female friend in the park, finally expressing his true feelings for her and making it weird for the both of them from now on, an emo kid is walking away with his face down as a failure and a disgrace to-OH!