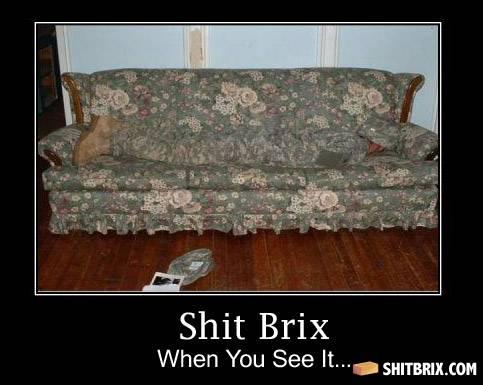 By the time you see him, you're already dead...