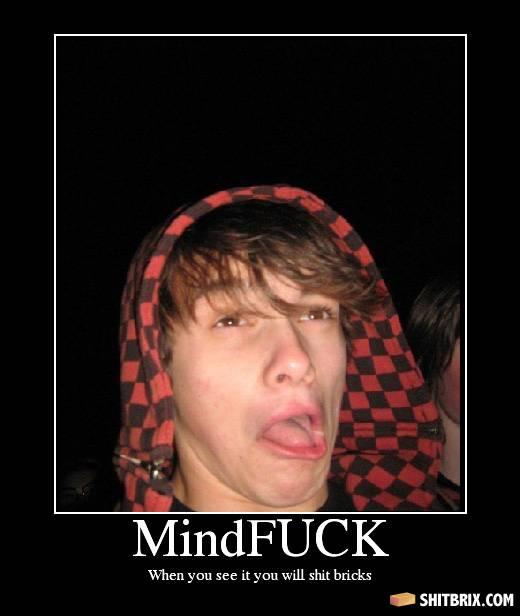 Uh, I see a douchebag. Anyone else?