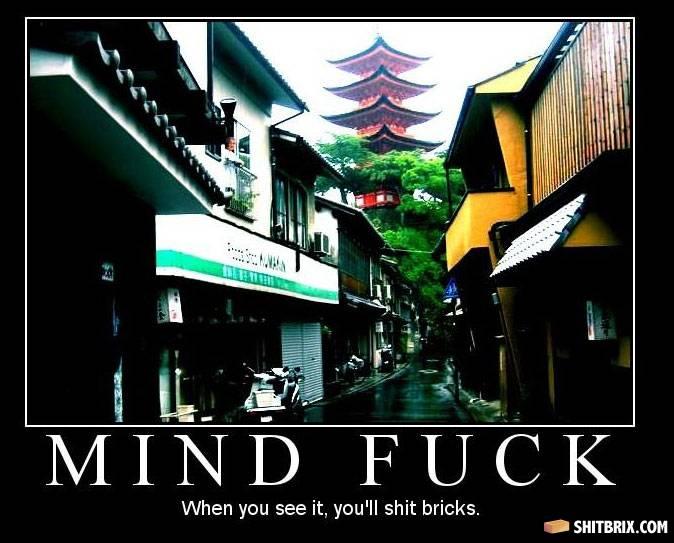 It's in China and there's NOBODY THERE!!!!