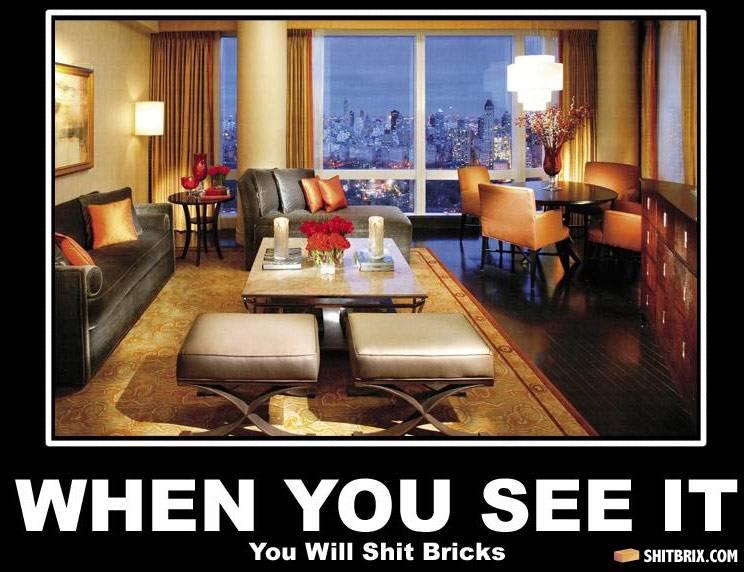 There is no black guy, and there is no TV. Solution. The black guy stole the TV.