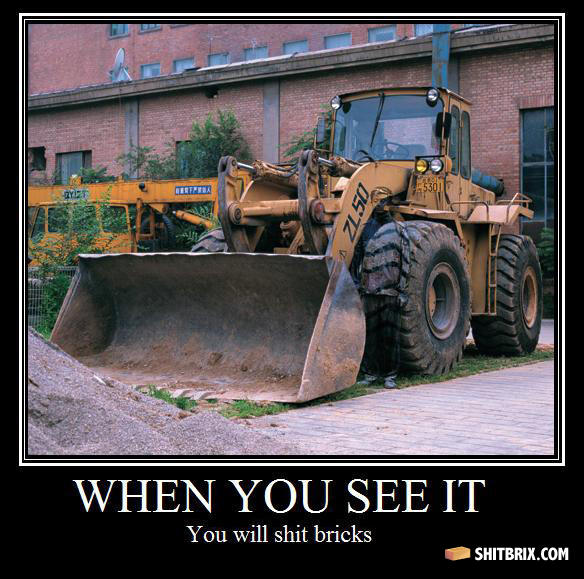 R-E-S-P-E-C-T Liu Bolin ( google him and you will see this pic too ) , awesome art , thumbs down to all ignorant idiots that call this fake...