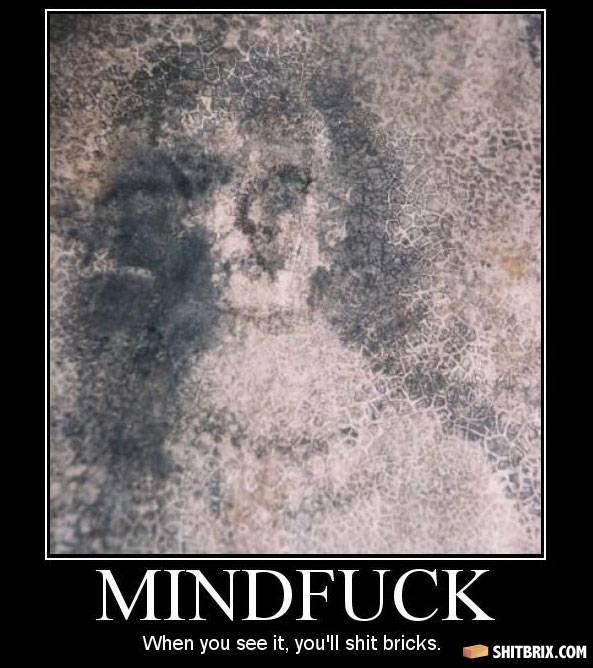 Yeah, Faces of Belmez. They eventually unearthed the floor and found a dozen corpses underneath it. Freaky as fuck.