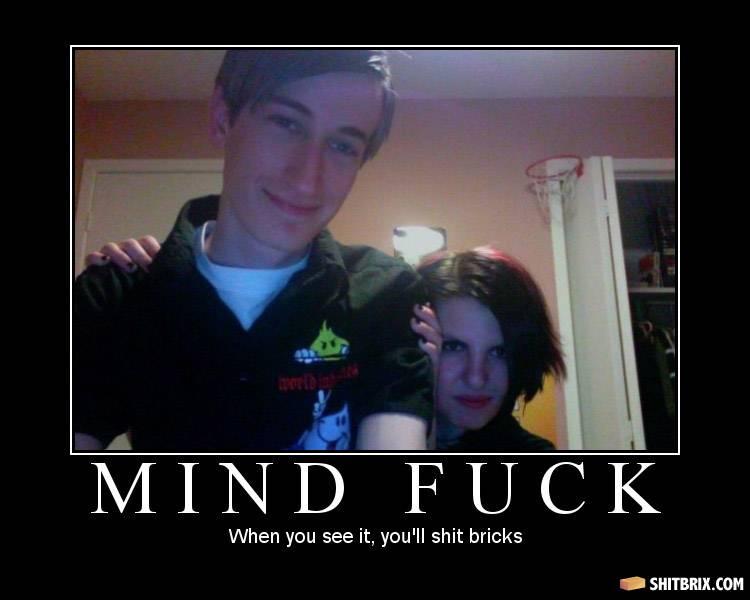 girl looks creepy. nothing in the closet but hangers. what's wrong with the picture? stop voting on stupid comments BTW.