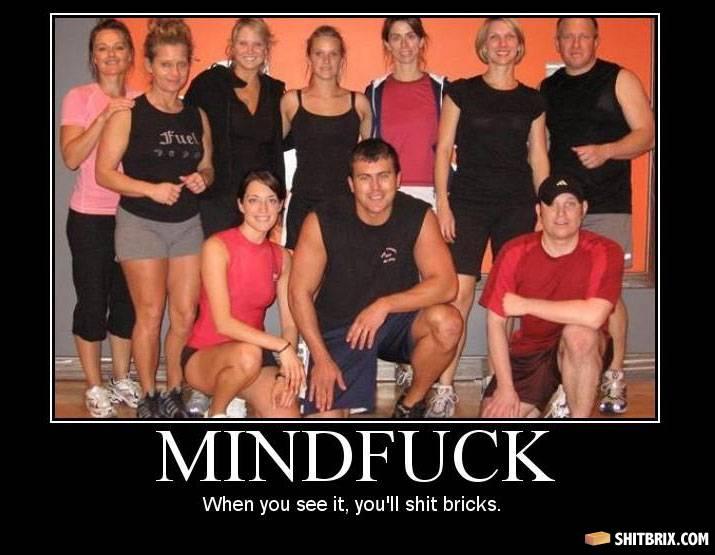 Excuse me, but these "monoboob" jokes are offensive. I have only one breast... due to the fact that I have stage four Inflammatory Breast Cancer and had to have it surgically removed so I can live another four years. Stop it.