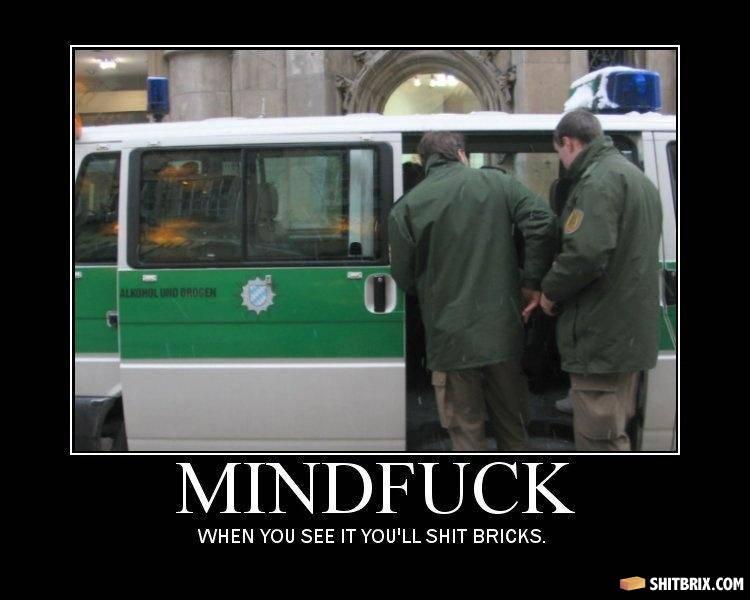 nope. these are german policemen. on the door of the car stands "alkohol und drogen" which means "alcohol and drugs". And that's on a car of the police... ;D