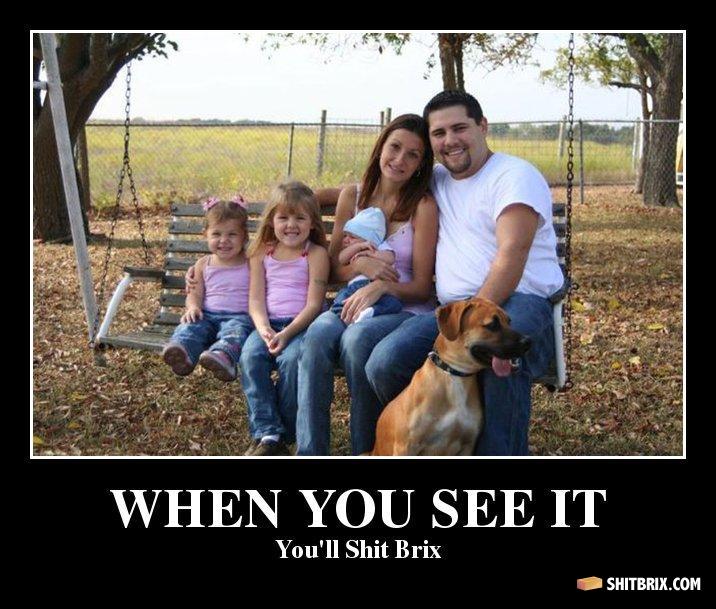 It is not an extra hand , it is slenderman's hand...