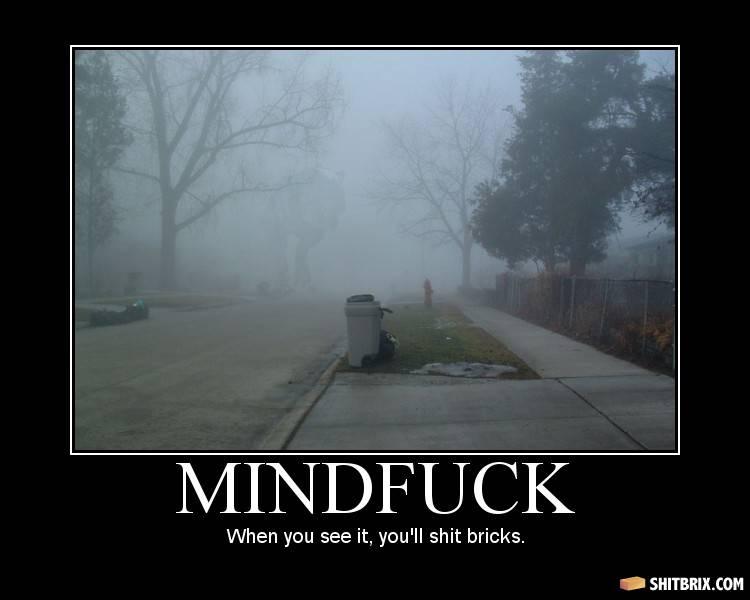 odd, everyone else see's a t-rex, but I thought the garbage can had a penis....