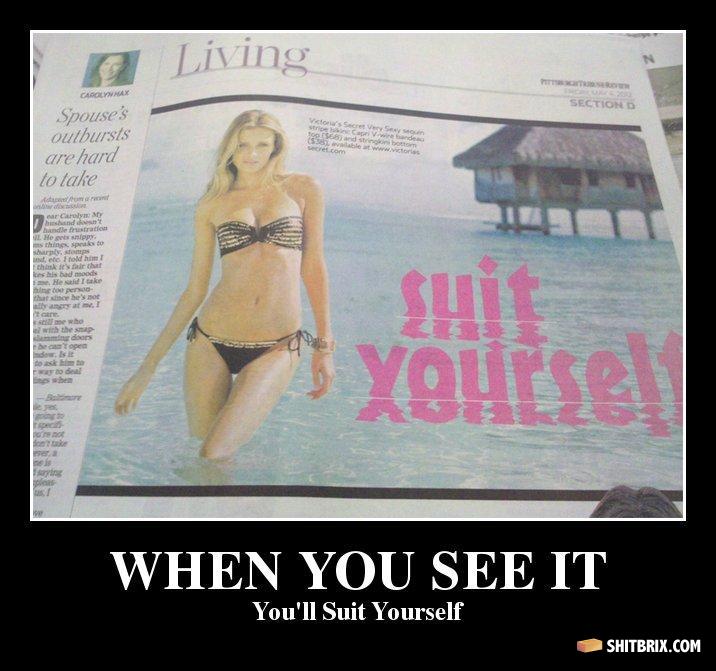 if you noticed the "shit yourself", or the house , or the sea... i have some bad news!