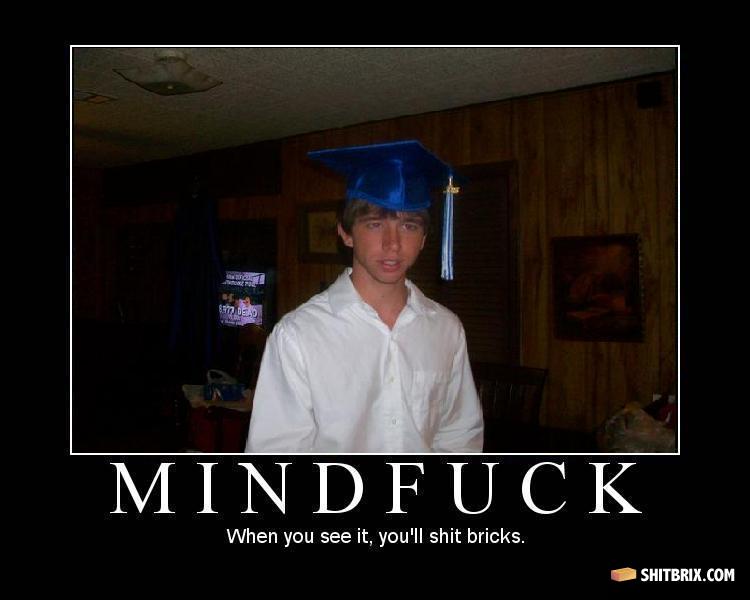 The thing on the ceiling has the same cap as him.