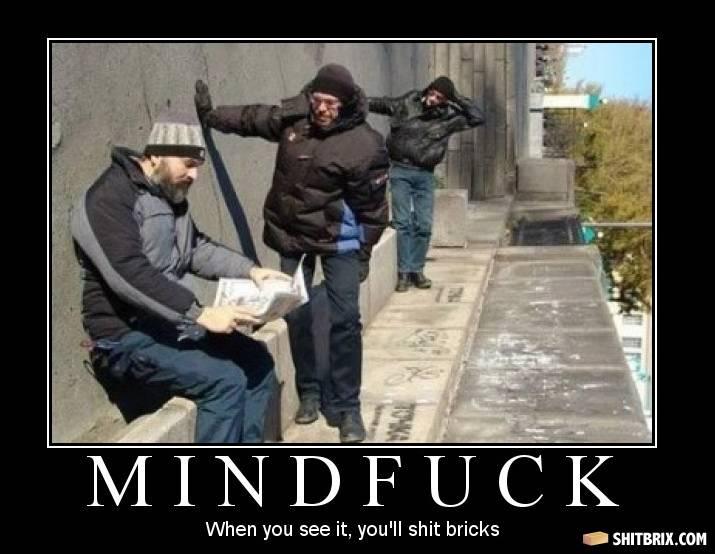 Gravity, you're doing it wrong.