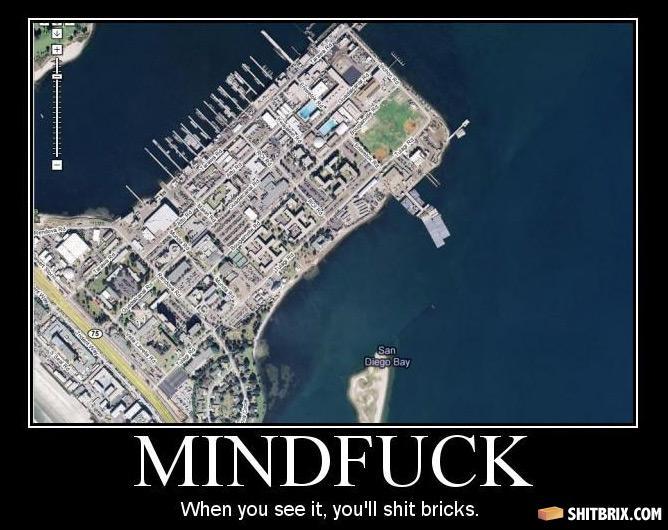 Holy crap a swastika! Must be obama's headquarters. obama, like his predecessor hitler, is nothing but a filthy, lying, power-hungry, anti-semitic, fascist demagogue who has swayed a bunch of idiot sheeple with some half-way decent speeches (only thanks to his ever-present teleprompter) and is destroying the economy, the ecology and our liberties. The world beat hitler. Now we must unite to defeat obama!