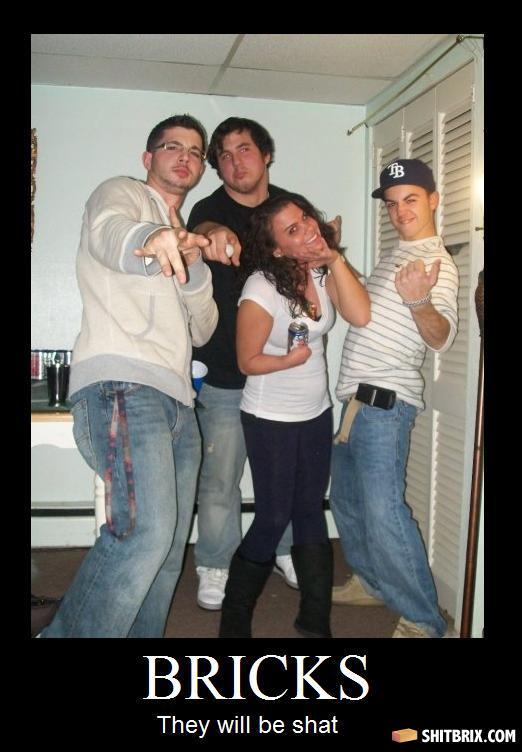 the girl is missing a finger....5 actually