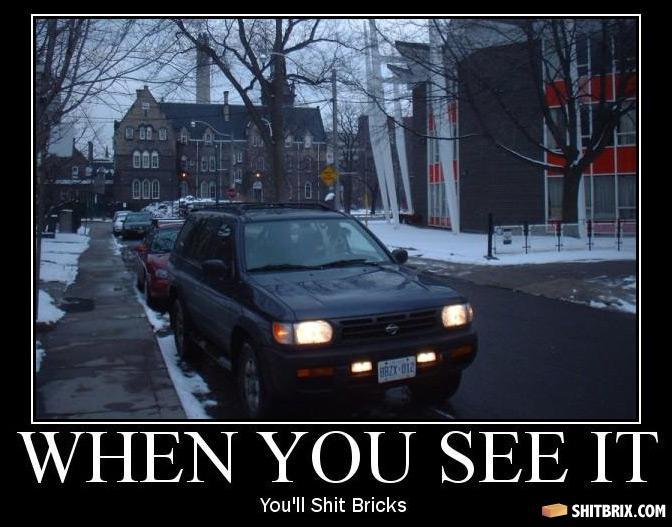 Quit making fun of him. He's just an average guy that looks like a dog, you douchebags.