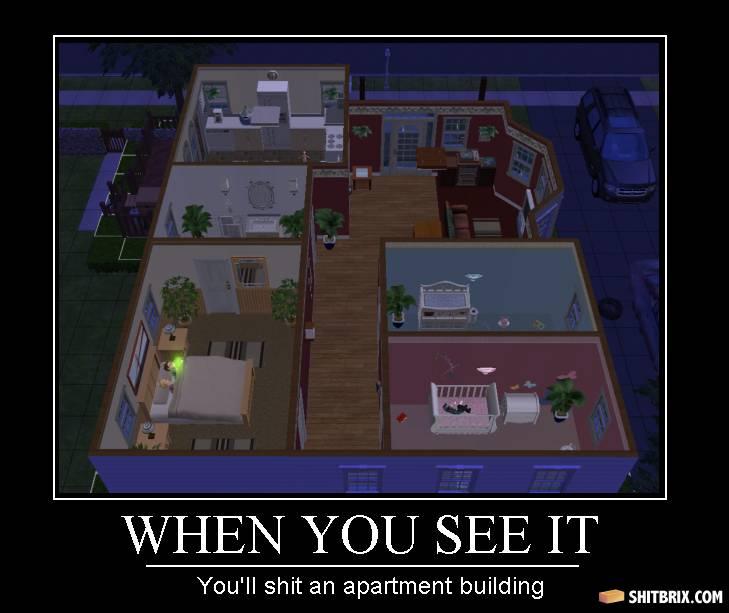 One night I looked up at the stars and I asked myself a very important question: "Where the fuck is my roof??"