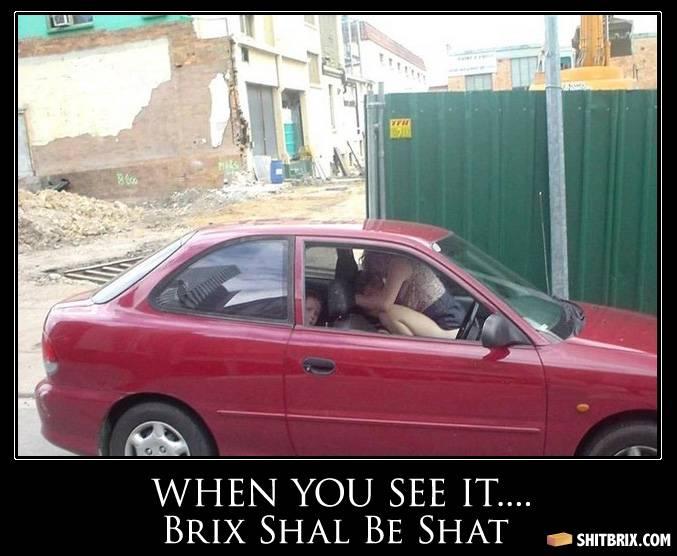 It's just "Bring Your Child To Work" day.