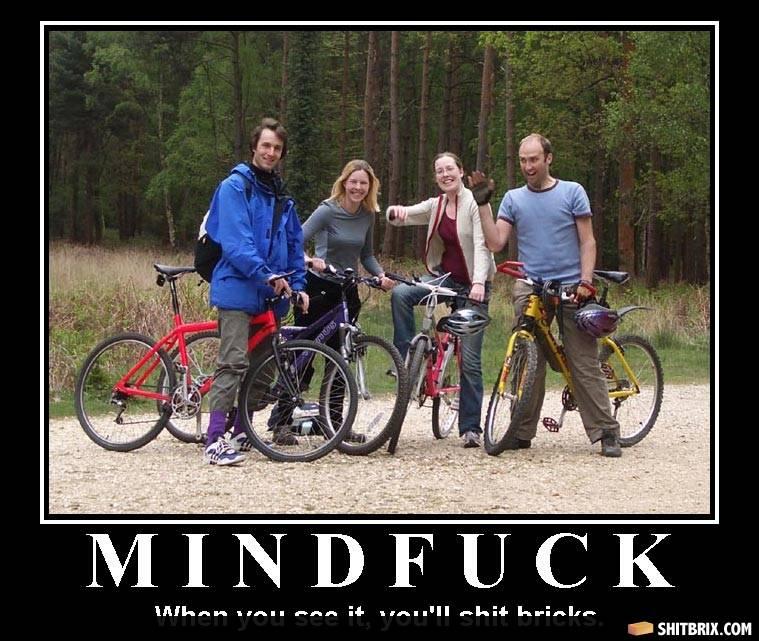 stop writing and/or voting random comments. i just want to look down and find what is going on, i'm tired of having to search through you comments to read an answer.