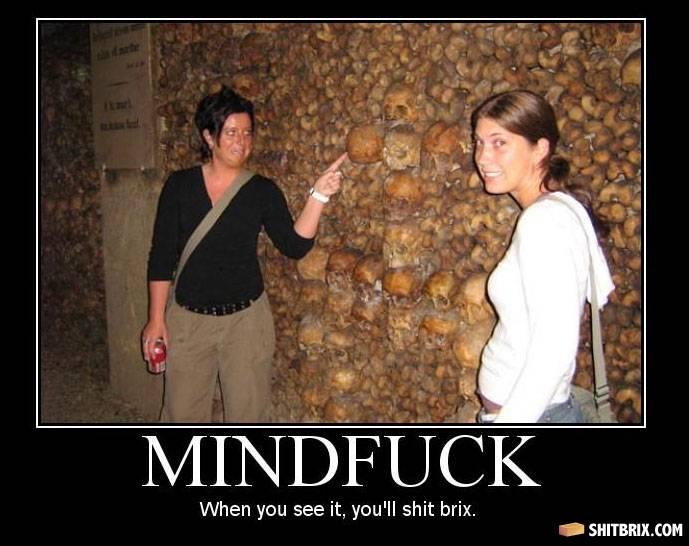 I HATE THIS PICTURE :/