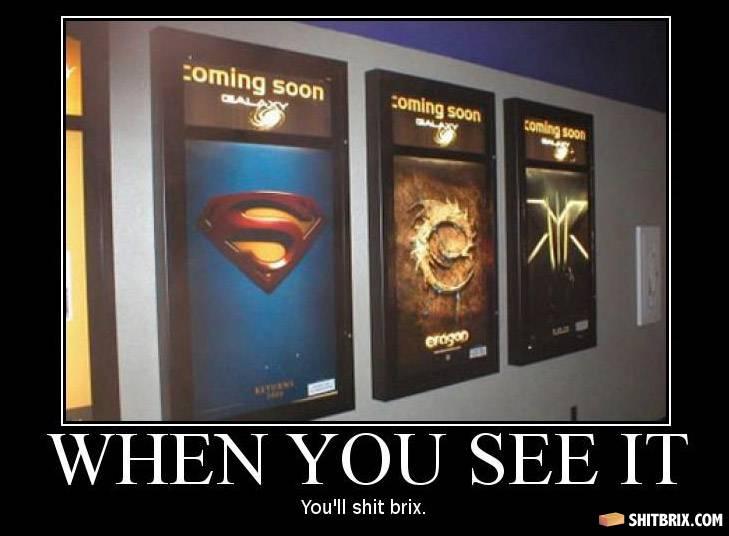 Not only does it spell SEX, but it's COMING SOON!