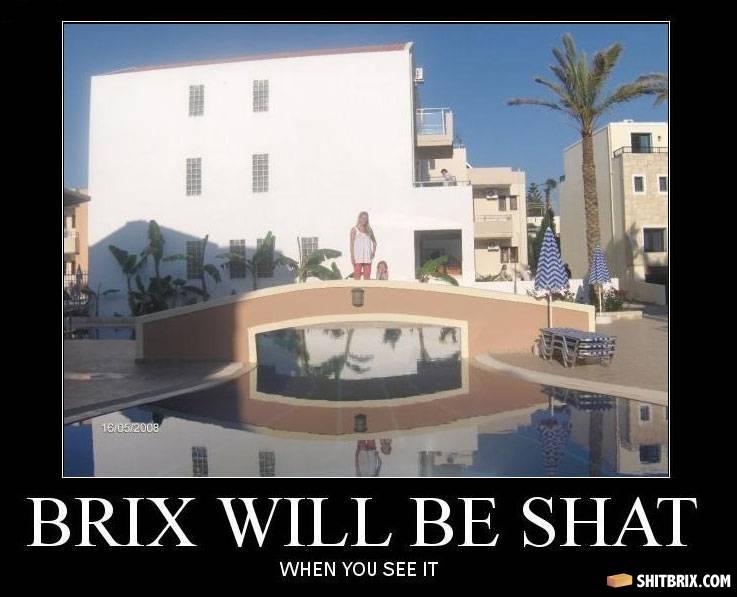 hihi the reflection is a smiley! -.-