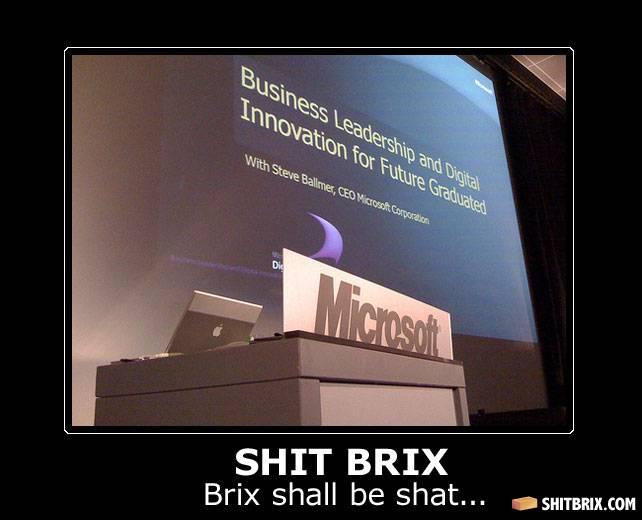 youse guys are silly. An apple is a fruit, not a computer.