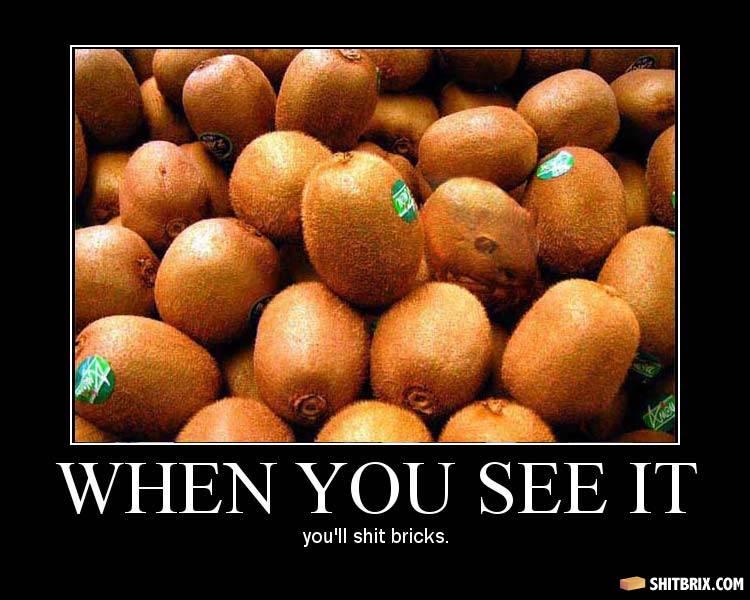 IT'S A FUCKING MOUSE.

WHY THE FUCK DOES EVERYBODY THINK THERE'S ALWAYS A GODDAMN FACE?