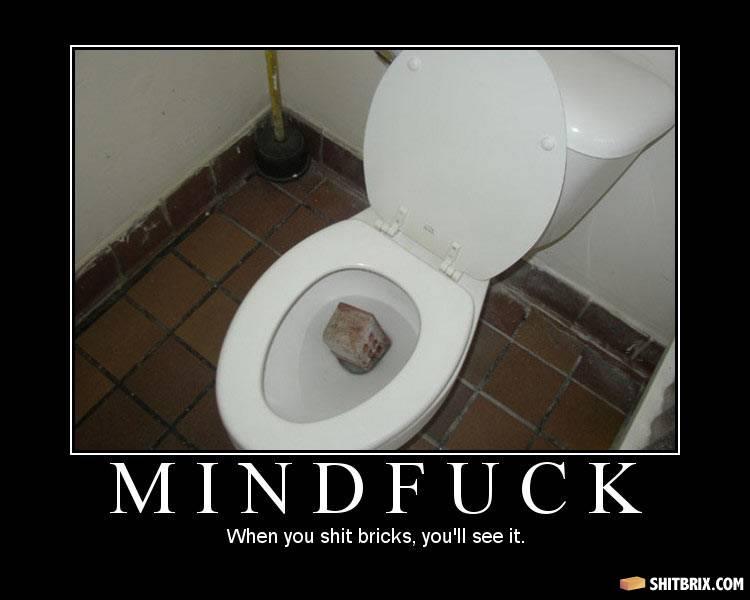 Get the plunger ready .. that thing ain't going down without a fight!!