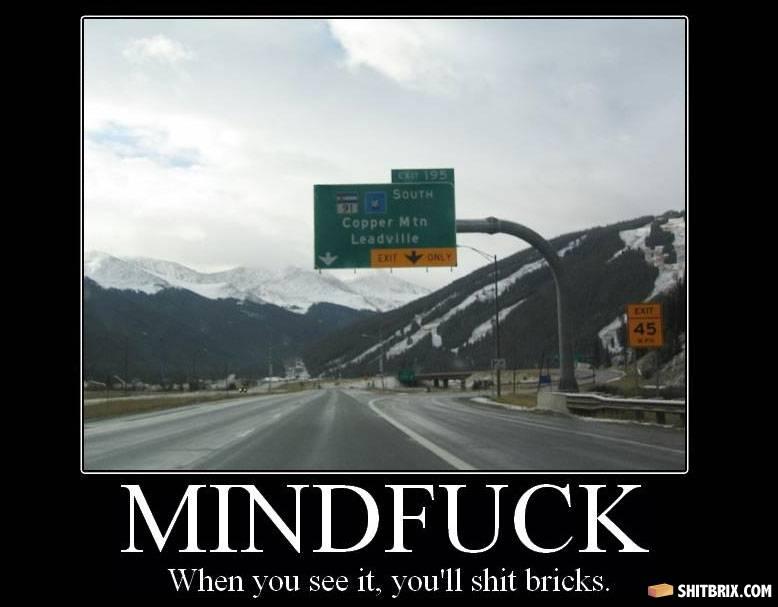 SO Copper and lead were in a bar, and gold walked in. They shouted A U to him.