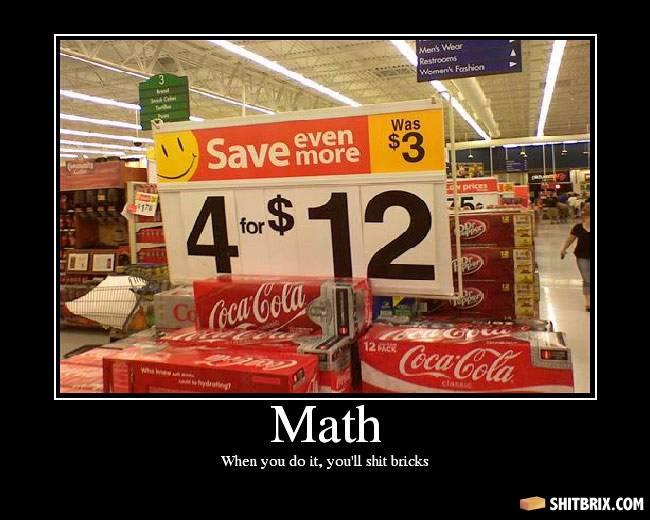 If you look closely to the left of the 'Save', there's a face.